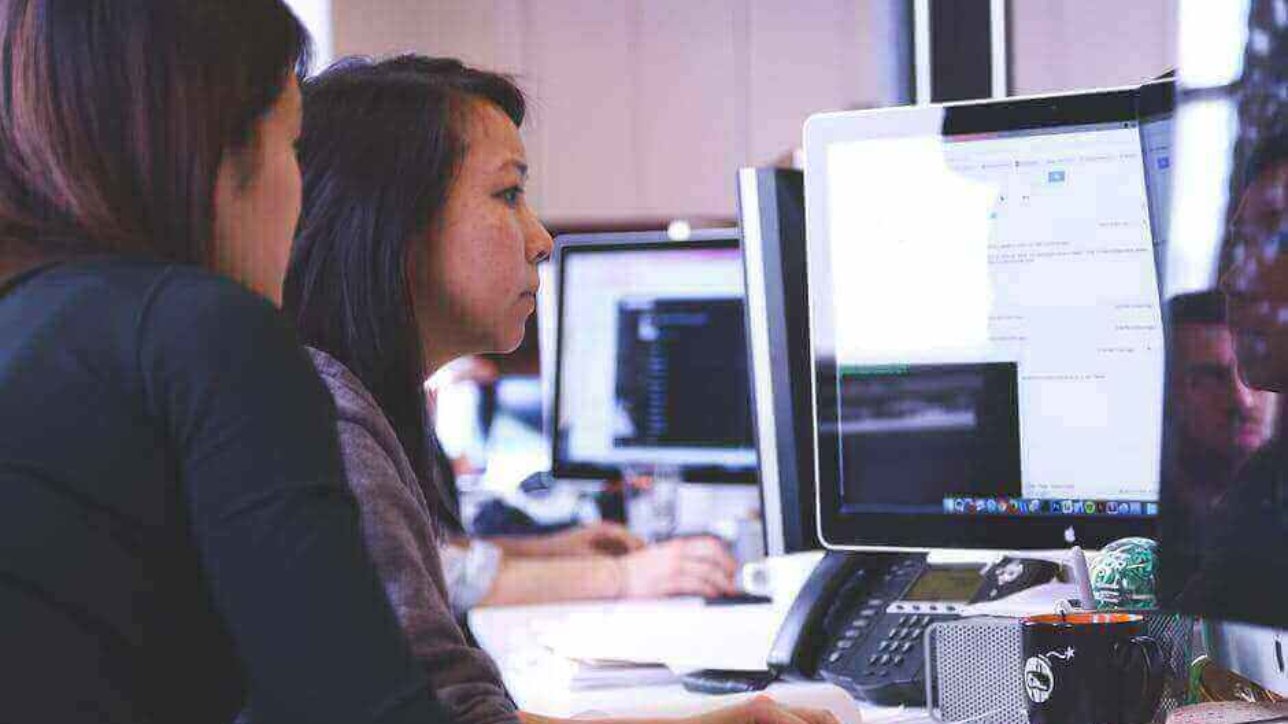 Only 31% of entrepreneurs in Europe are female, and out of those, only around 23% are in professional, scientific, and technical activities. We’ve come a long way from our parents’ generations, but progress has been moving slowly in recent years. However, there are still women powering European innovation, leading the way for others to follow. Hopefully they will inspire more and more young women to realize their potential and create a more diverse tech environment. Here are five women you should know in the European high-tech scene.

Alicia Asín Péres, co-founder and CEO of Libelium (Spain), recognized the need to develop technology capable of wirelessly monitoring any type of environmental parameter. The importance of quality and the high costs of failure have meant that as wireless technologies have grown in the market, it has become essential to monitor all types of processes. Alicia saw the opportunity to improve data acquisition by performing such measurements wirelessly by battery-powered devices in order to reduce installation costs. Peres is now focused on the internet of things—the interconnection via the Internet of computing devices embedded in everyday objects, enabling them to send and receive data— becoming the next tech revolution, starting with Smart Cities. She frequently speaks at international conferences on issues related to Smart Cities, Wireless Sensor Networks and the IoT. She has a Bachelor’s in computer engineering and graduated from ESADE Business School. Alicia is also the first woman to receive the National Young Entrepreneur from the Spanish Confederation of Young Entrepreneurs in 2014 (CEAJE).

Kristel Kruustük is the co-founder & CEO at Testlio (Estonia), an end-to-end quality-assurance management platform for mobile apps. She started off working as a tester herself, and saw the issues with who testers were treated by large app-creating companies. So, in 2012 she devised a plan to build a platform that would appreciate the work of a tester on the belief that if you find a critical mistake and draw attention to it, you are also likely to be motivated to fix it. Since launching, Testlio has raised $8M in funding, hired over 60 employees, and established offices in Tallinn and San Francisco. It’s clients include Salesforce, Lyft, Microsoft, CBS Interactive, Flipboard and Strava. According to Kristel, “currently we are more of a high end and a high touch product. As this business model has justified itself, we can reconsider our pricing policy.” Testlio’s present goal is to become a world leader in mobile apps testing.

Sofie Lindblom is CEO & Co-Founder at ideation360 (Sweden)—a global innovation platform. Their ideology is that in a rapidly changing, dynamic environment, it is necessary for companies to invest in innovation to stay in business. In order to do this, organizations must effectively collect, select and test ideas from within. Ideation360 has developed a method and a platform to support this process. In 2014, Sofie received Microsoft’s award “IT girl of the year” for her work to break down stereotypes and inspire more girls to choose a profession in technology. In the same year she founded her own company Sofster for passion projects and consulting. In 2015, she gave two TEDx Talks: “IT Girls are the New It Girls” about challenging stereotypes and “All That Glitters is Not Gold” about finding your passion by living life as a prototype. In 2016, she was awarded one of the ‘Top 111 Most Influential Women in Business and “Digital Influencer of the year”.

Lisa Lang is the founder and CEO of ElektroCouture (Germany)– a fashion technology house and the first agency to pioneer modified innovative electronic wearable technology for the fashion industry. She is a mentor to several European hardware startups, and has a wealth of experience as a digital information technology and new media game changer. She is known by those who work for her for her ability to bring a diverse group of people together and make them work harmoniously on one project. Lisa also teaches fashion tech at Fab Lab Berlin and has been named a Fashion Tech Berlin Ambassador. She has a title as one of the top 100 most influential people worldwide in wearable tech.

Catherine Barba played a leading role in the digital revolution in France and has launched several successful companies and coached many French web startups. Her first major successes came when Catherine founded MDG Interactive, which deals with digital and online advertising, and served as Managing Director for iFrance, a startup developing digital retail and omni-channel commerce. In 2004, she launched Cashstore—a cashback website—and e-business consulting firm Malinea. Her latest endeavor has been her new company, the Catherine Barba Group, which helps global brands and retailers transform their digital strategy in a time of mobile commerce. Catherine has become a passionate advocate for female entrepreneurs in tech, organizing events such as “Journée de la Femme Digital”. She has said: “inspiring people to dare, to innovate, to launch and to transmit this confidence and energy around me is my oxygen, my reason to get up in the morning.”

Not only do advancements in regards to giving space women in tech help us become a more fair and progressive society, but they will help advance our world economy as a whole. The business and economic case for gender diversity has been proved in studies such as McKinsey’s Women Matter, which shows that, “$12 trillion could be added to global GDP by 2025 by advancing women’s equality”. Furthermore, studies have shown that a more diverse team tends to be more productive. There are numerous issues holding us back, a large one being the cultural and gender limitations that parents and society unconsciously communicate—it is likely deeply engrained in many young women’s minds that sciences are not meant for a girl. The current education system helps to reinforce this, portraying tech in an uncreative light, leading girls to believe that those in tech spend their lives hidden away behind computer screens.

More creative teaching of technology and greater exposure of positive female role models can inspire women to enter into areas stereotypically viewed as masculine. Organizations like Women Techmakers have partnered with Google to provide increased support and resources for females in the startup community. The French government, in partnership with 15 French organizations, has created a three-part plan to promote gender equality in the tech ecosystem. First, they will fight cyberbullying—which tends to target women—and promote female role models. Then they will campaign in high schools and universities to promote engineering schools and computer science studies for women. Finally, they plan to find ways to help companies so that they hire more women, give increased support to women wanting to start companies, and dedicate resources to helping women find the perfect job in tech companies. In order to keep the number of women in high tech rising, and to increase the pace at which this happens, we need more visibility for women like Alicia, Kristel, Sofie, Lisa and Catherine; and, we need more opportunities for advancement and education for women in technology. In our companies, we should strive for cultures that celebrate women’s achievement and allow them plenty of room to grow. Our government needs to prioritize women in tech and make real efforts to promote changes, following in the footsteps of France’s three-step agenda. We’ve made a lot of progress, but we still have a long way to go.