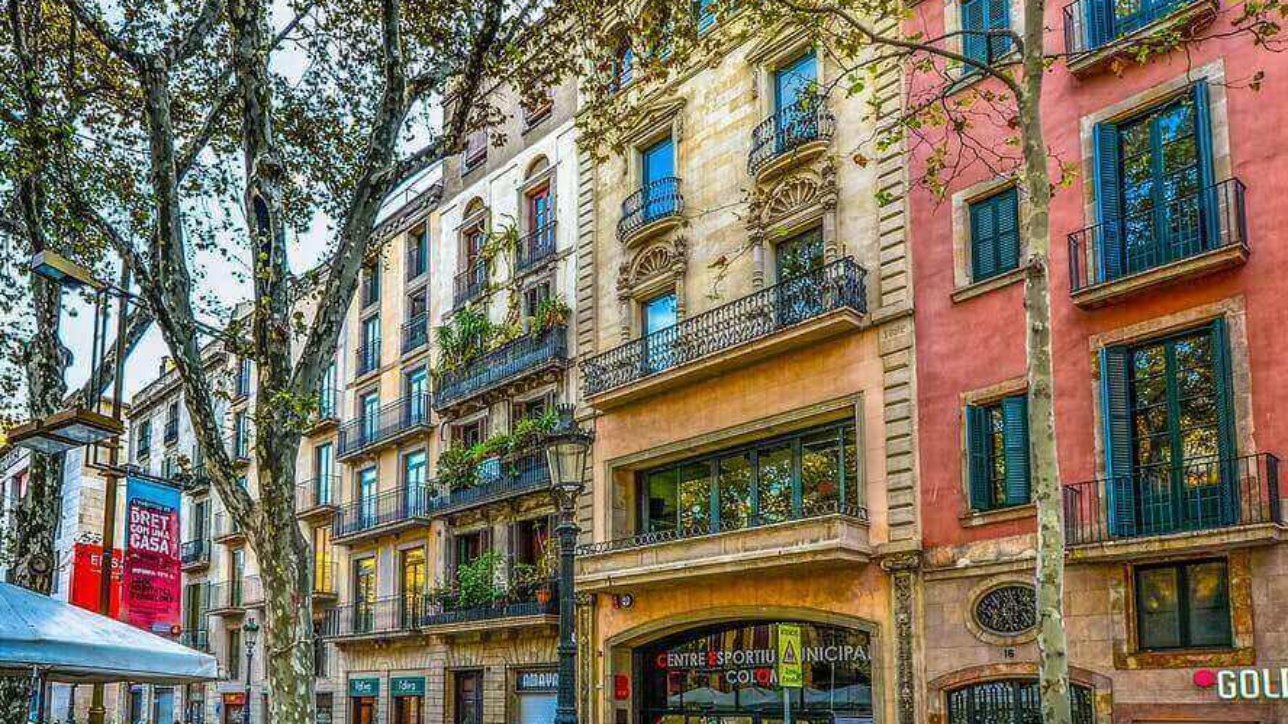 For most, Barcelona evokes warm sentiments of a sunny city, blessed with sandy beaches and streets filled with lively bars and music. What most people don’t pick up on is the bubbling beginnings of a startup center positioned to take Europe, and the world, by storm. Spain was hugely impacted by the global recession in the late 2000’s. High unemployment rates and levels of household debt damaged the country and drove away businesses. More recently, some companies have been deterred by high taxes. However high taxes ought to be expected in thriving economies, whilst unemployment and debt have given birth to a growing innovative and entrepreneurial spirit. The local authorities are dedicated to building a strong infrastructure and improving business sectors, and these taxes go into giving Barcelona the excellent potential which people are starting to notice.

Many aspects of Barcelona contribute to this potential. Its location gives it easy access to populations of large markets: the EU’s Common Market (510 million), Mediterranean Corridor Axis (250 Million), and the Mediterranean Union (43 Countries from 3 Continents) as well as access to a large and diverse population of its own. It is the sixth most populous urban area in the EU and is a truly international city, with a population that is 16.6% foreigners. Barcelona has become home to over 5,000 foreign companies. Its economy is far ahead of other Spanish cities, as well as some of the major economic hubs around the world, with the 4th highest GDP in the EU and 35th highest globally. A thriving airport and busy port keep the city busy and well connected. This trade conducing environment has influenced start-ups in the area. Kantox, a foreign-exchange platform started in Barcelona, raised €6.5million in February 2015 alone.

Barcelona has a vibrant and diversified economy: its main sectors being tourism, energy, media, biotechnology, agriculture, ICT, and an emerging fashion industry. Over the past 10 years, Barcelona has established over 200 active digital startups in mobile, e-commerce, gaming, and B2B. It has done incredibly well in attracting foreign investment in the past six years. Ernst & Young named Barcelona the 5th most attractive city on the continent for international investments (ahead of Munich, Frankfurt, and Madrid), and the Financial Times Group named it the 2016 city with the best international business. It has held strong while the European Central Bank followed expansionary policy and the euro depreciated, still managing to set records consecutively for exports for the past six years. These days economic growth is tied directly to technology, and technology is now most influenced by its mobile applications; Barcelona has recognized this. The city offers a huge strategic opportunity through its role as the Mobile World Capital, hosting the Mobile World Congress and its active pursuit of creating an industrial legacy in this sector. Its efforts are clearly making an impact, as the European Digital City Index, have named it the 9th most attractive European city for digital entrepreneurs in 2016, climbing 5 spots in a year.

When it comes to generating and attracting new talent, Barcelona is at the cutting edge. It has great infrastructural facilities, including the World Trade Barcelona, halls, research facilities, and event platforms, and the city hosts about 50 international business events every year. Most famously, it hosts the International Trade Fair, which attracts over 600,000 delegates from across the globe, further fostering trade and pushing investors to realize the full extent of the area’s potential. Aside from this Spain has one of the highest productive human capitals in Europe, according to the OECD. Barcelona is the leader in this, with four business schools, two of which are listed in the top 20 globally. The city has made it easy for new businesses to take advantage of the incredible human capital, by making processes like work permit registration easy for the workers, and enacting employee laws not to restrict the business owners, but to protect them from legal action from their employees.

As for a real boom hitting Barcelona, it’s not a matter of ‘if’, but ‘when’. It is already 5th in a ranking of European cities in terms of start-up numbers (The European Talent Landscape), and as an entrepreneurial city with a welcoming property market and competitive supply of offices, there is only room to grow. After the financial crisis left 50% of youth unemployed, people in Barcelona have become more creative, independent and innovative. This young demographic are creating a culture of digital and socially connected businesses. Successful start-ups coming out of Barcelona include Wallapop, Mailtrack, Letgo, and Typeform. The emergence of innovative companies shows the developing diversity and maturity of the city’s startup scene. If beaches aren’t enough to entice you to this famous city, hopefully the emerging start up scene and incredible potential can draw you in. The boom will hit, and you can get  ahead by moving now to take advantage of everything Barcelona has to offer.